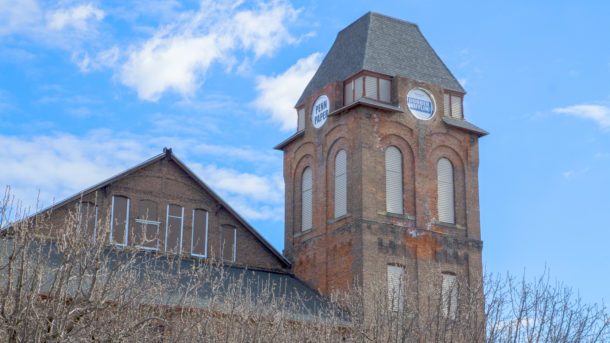 Doug Fink is the President of Pennsylvania Paper and Supply. The business sells and services maintenance repair and operating supplies to businesses throughout northeastern and central Pennsylvania, southern tier New York, and northwestern New Jersey.

Aside from furnishing goods and services, the paper company also served as inspiration for the NBC show “The Office.” Fink said that in February 2004 he was contacted by NBC who said that an actor from a new show wanted to meet with him. Initially, Fink thought it was a joke, but John Krasinski actually came to Scranton and met with him and that was when the famous shot of the tower was taken.